Founded in 2002, Freddy’s Frozen Custard & Steakburgers has grown into a nationwide brand, serving up classic American meals to its customers. Brothers Bill and Randy Simon, along with business partner Scott Redler, decided to name the chain after their father, Freddy, and to model the menu after meals he would make. Selling steakburgers and frozen custard desserts allows Freddy’s to step into a unique role in the sector, setting itself apart with unique, quality offerings.

Traditionally, Freddy’s leases are structured as NNN leases, taking the responsibility of structure upkeep out of the owner’s hands and putting it into the tenant’s. The term lengths on typical leases will also be on the longer side, usually 20 years, and have rental escalations built in, showing that the tenant is committed to the location and helping protect the owner against inflation.

Traditionally, Freddy’s will follow a basic design, which does allow another tenant in the sector to easily take over the space, as well as being located in highly visible areas with easy access points for customers.

Currently, Freddy’s has over 300 locations both in the US and internationally, demonstrating its growth since inception in 2002. With Freddy’s following a specific regime for creating up a franchisee location, they want to make sure they are setting each restaurant up for success. Freddy’s is currently listed on Forbes’ list of “America’s Best Franchises.” 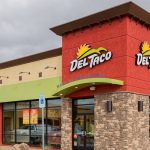 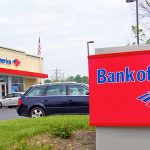 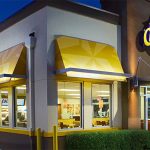