Carl’s Jr. has grown into one of the most well-known fast food franchises not only in the United States but the world. The smaller space required for the restaurant allows the location to be more flexible. The space can also be easily interchanged with another tenant should Carl’s Jr. leave or not renew. Carl’s Jr. leases tend to be long term and require no landlord responsibilities from the owner.

Located primarily on the West Coast and the Southwest, Carl’s Jr. has been able to build its reputation with a contained audience and build brand recognition with consumers in those areas.

Following its founding as a modest BBQ joint in Anaheim, CA, Carl’s Jr. began to transform into one of the largest fast food conglomerates in the country. They are most known for their Thickburger line, but have expanded into hand breaded chicken tenders and in 2019 they began selling Beyond Meat patty's, a vegetarian options for plant-based burgers.

Carl’s Jr. has a total of 3,644 restaurants that operate in 44 states and 38 foreign countries. Falling under the CKE umbrella, Carl’s Jr. is a sister company with fellow burger restaurant Hardee’s, effectively splitting the country in half geographically. 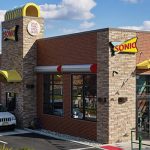 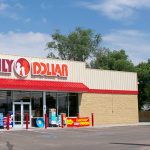 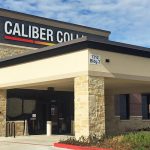