In 1982, Jim Disbrow and Scott Lowery set out to establish a restaurant where patrons could dine on Buffalo style chicken wings. Eventually Mark Lutz was brought on as a third partner and they shared responsibilities of running the restaurant. In 1992, Buffalo Wild Wings began to franchise locations. By October of 1999, Buffalo Wild Wings had opened their 100th location, 23 corporately owned and 77 franchisee owned. Later that year, Buffalo Wild Wings sold a majority stake, worth $8.5M, to three venture capital firms in an effort to raise capital for further expansion. Buffalo Wild Wings decided to take their concept international with a store Canada in 2010, and a site in the United Arab Emirates in 2015. In November of 2017, Roark Capital Group and Arby’s Restaurant Group went into talks to purchase BWW for a price of $2.4 Billion plus debt. This deal was completed in February of 2018. 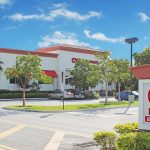 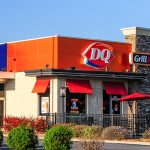 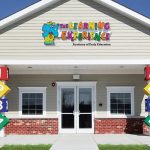